Good Contents Are Everywhere, But Here, We Deliver The Best of The Best.Please Hold on!

On the morning of May 29th, 2012, the opening ceremony of the “Jiangsu Provincial Enterprise Graduate Workstation” jointly established by Jiangsu WEIM Technology Co., Ltd.—Jiangnan University was held in the Welman Auditorium. Wang Shaoyong, deputy secretary of Hai’an County Party Committee, attended the opening ceremony. Zhang Yazhen, member of the Standing Committee of Hai’an County Party Committee and Party Committee of Hai’an County High-tech Zone, presided over the leadership and professor of Jiangnan University; the leader of Hai’an County Committee; the leader of Hai’an High-tech Zone; Hai’an County Science and Technology Bureau Leader; General Manager and Manager of Jiangsu Welman Technology Co., Ltd. Wang Shaoyong, deputy secretary of the county party committee of Hai’an County, and Wu Zhengguo, assistant to the president of Jiangnan University, jointly unveiled the card. Wang Shaoyong pointed out: I hope that Welman will take this activity as an opportunity to further deepen the cooperation of industry, academia and research with Jiangnan University, increase scientific and technological innovation, attract more scientific and technological innovation talents, continuously promote the transformation and upgrading of enterprises, and strive to achieve a win-win situation for schools and enterprises! At the same time, it is hoped that relevant departments such as the Science and Technology Bureau will do a good job in service, continuously strengthen the construction of various types of scientific and technological innovation and entrepreneurship carrier platforms, focus on improving the independent innovation capability and core competitiveness of the majority of enterprises, and make positive progress for the county’s economic and social development. contribution. 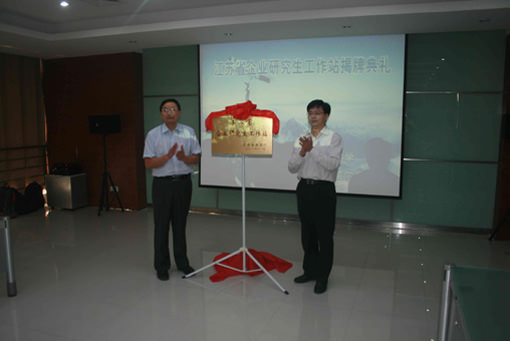 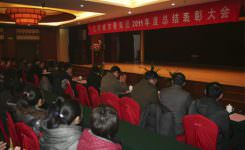 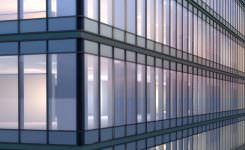 How to save yourself when the elevator falls 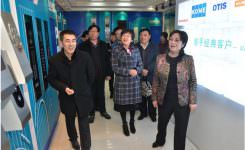 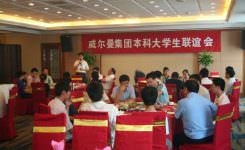 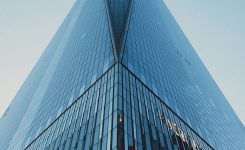 Take the elevator and talk about civilization...